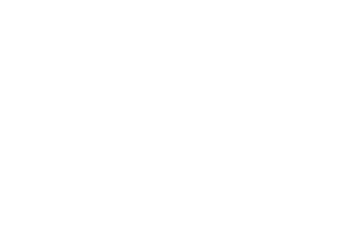 No matter where you or your patients are, we can deliver products quickly and efficiently thanks to our strategic network of distribution centers coast to coast. McKesson Medical-Surgical is one of the largest medical distributors with more than 250,000 products available with same-day shipping, you can get the products you need, when you need them. 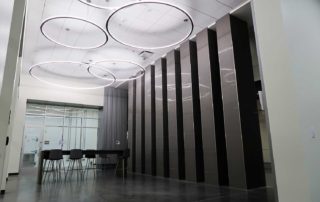 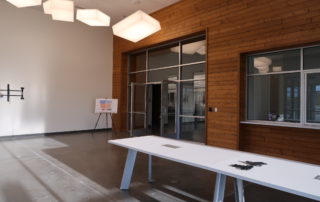 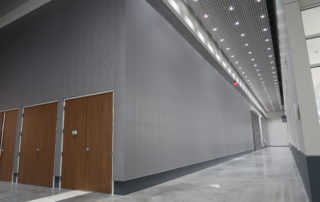 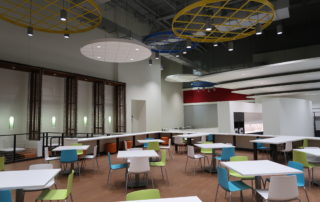 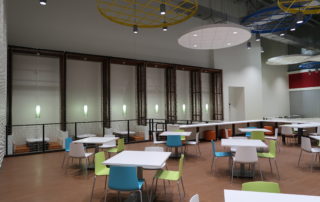 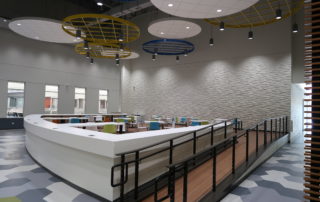 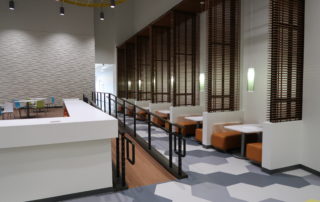 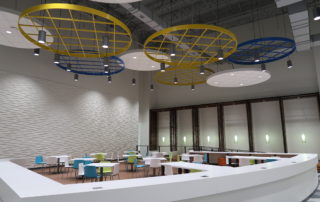 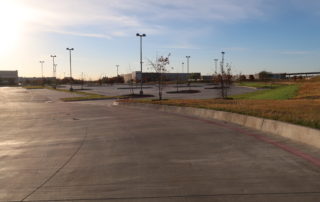